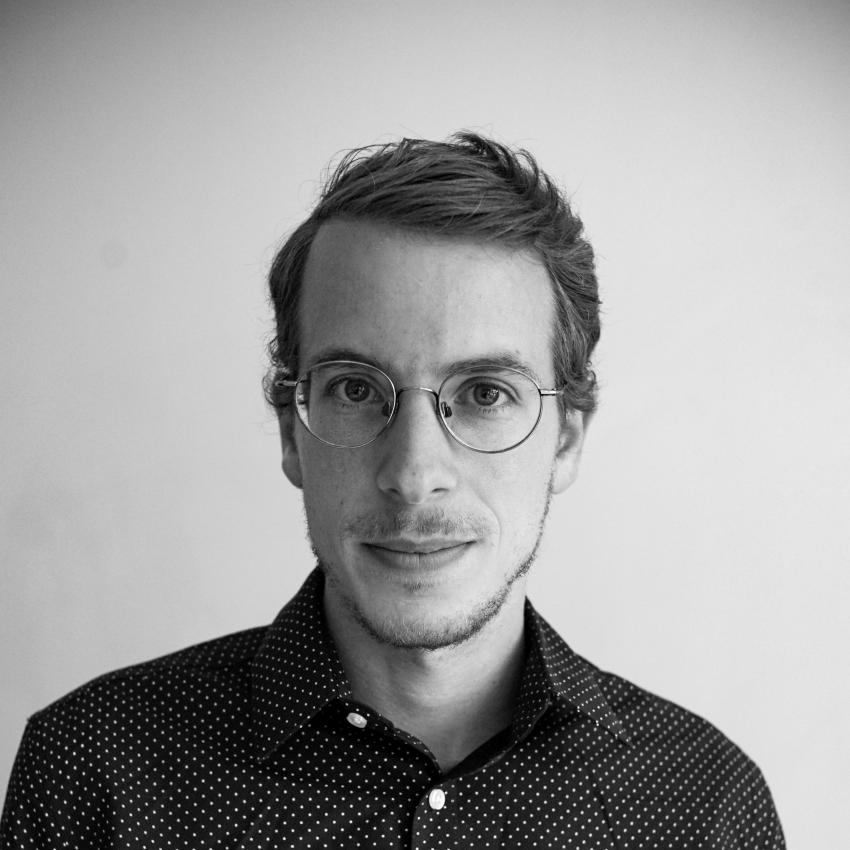 Composer and trumpeter Oren Boneh writes music characterized by its energy and dynamism. Its foundation is made up of vastly contrasting characters, ranging from abrasive and mechanical to humorous and supple. As described by Le Monde, his works are distinguished by a "constant tension between two opposing poles - one civilized and the other savage." The music plays with listener expectations of the characters’ behaviors in order to create unpredictability and friction.Oren has been commissioned and performed internationally by ensembles such as Vertixe Sonora, Alarm Will Sound, Quatuor Tana, Ensemble Meitar, Proton Bern, Loadbang, the Divertimento Ensemble, and the New York New Music Ensemble, and at festivals such as Festival ManiFeste, Sonorities, Spaziomusica, Toronto International Electroacoustic Symposium, NYCEMF, Pulsar and the Electroacoustic Barn Dance. Oren has also recently worked with artists from other disciplines: he collaborated with choreographer Ayelen Parolin on her new work With (2021), which is presented in Spain, France, Germany and Belgium, and worked with art students at the Beaux-Arts de Paris in collaboration with IRCAM to create two installations/performances as part of the exhibition Orbital Orchestra at Festival ManiFeste 2021.

Recent projects include a new concerto for Jing-Mu Kuo (guzheng) and the C-Camerata Ensemble in Taipei, and a new work for Klangforum Wien commissioned by the IMPULS Festival in Graz for performance in 2023. At the moment, Oren is working on a new work for Richard Haynes (clarinet) and Ensemble Proton Bern for premiere in late 2022.

Oren is currently based in Brussels. He received the George Ladd Prix de Paris to complete the IRCAM Cursus in Paris in 2019-20. Oren completed his PhD in composition at the University of California, Berkeley where he worked with Franck Bedrossian and Edmund Campion. Supported by a Fulbright fellowship during the 2015-2016 year, Oren worked in Dresden, Germany studying composition and working at the Dresden Music Cognition Lab. Oren has previously studied at McGill University with Brian Cherney and Philippe Leroux, the Royal Danish Academy of Music with Hans Abrahamsen and Juliana Hodkinson, and the University of Denver with Chris Malloy and William Hill.